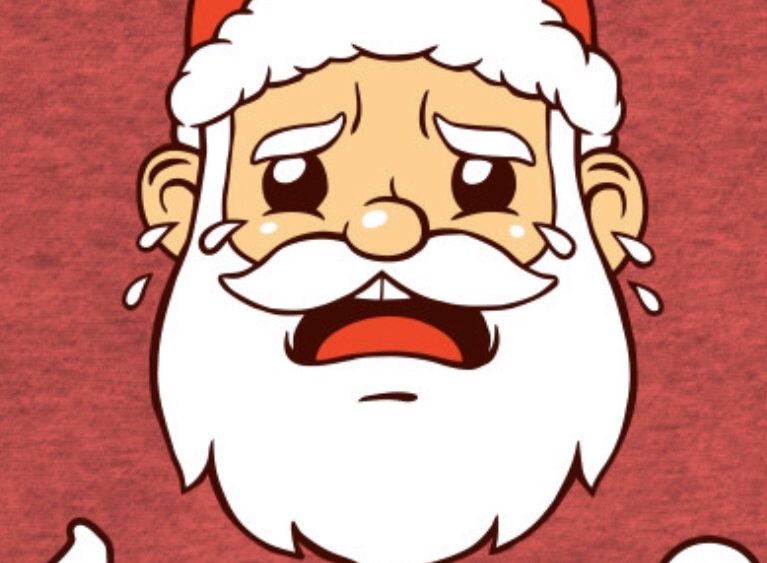 The Bahamas may gain an exploratory oil well Christmas ‘present’ for 2020, it was confirmed yesterday, as the project’s proponents urged environmental activists to give “a fair representation of the facts”.

Simon Potter, Bahamas Petroleum Company’s (BPC) chief executive, told Tribune Business its rig supplier has committed to providing “one of the world’s most advanced drilling ships” for the Perseverance One well that the company plans to dig in waters several hundred miles south-west of Andros near the maritime boundary with Cuba.

And he confirmed that Stena had indicated its Stena IceMAX vessel will arrive close to the start of the planned drilling period, which is December 15, 2020, thus making it possible for drilling to start just before Christmas 2020.

This is unlikely to please Bahamian environmental activists such as those behind the Our Islands, Our Future campaign, who last week argued that The Bahamas “cannot afford to jeopardise our existing economic drivers” by drilling for oil as they obtained more than 10,000 signatures on a petition demanding that the Prime Minister cancel BPC’s and any future exploration licences.

Mr Potter, in response, yesterday said he welcomed a “robust conversation” on all issues surrounding BPC’s plans but accused activists of seeking to “misconstrue or misrepresent” facts about the project and oil exploration as a whole.

Asserting that BPC had always been transparent about its ambitions, he added that BPC’s Environmental Impact Assessment (EIA) and Environmental Management Plan (EMP) were public documents available for scrutiny, and that the company had been held to both Bahamian and World Bank/UN standards in developing its project.

Mr Potter said any debate also needed to take into account The Bahamas’ present COVID-19 economic situation, and the “economic possibilities this could open up” if commercial quantities of extractable oil were found in BPC’s licence zones.

He confirmed, though, that any oil recovered would be sold for processing outside The Bahamas, with the main benefits being royalties earnings for The Bahamas’ sovereign wealth fund as well as the jobs, education and training that BPC has committed to provide under its licence.

The BPC chief spoke out after the oil exploration outfit on Friday announced that Stena had indicated the drilling vessel will arrive in Bahamian waters close to December 15, which is the earliest possible start date for Perseverance One.

“The specific mobilisation location and exact arrival date of the rig will be confirmed by Stena no later than 30 days prior to the arrival date,” BPC said. “Anticipated well spud date will be some three to four days after the rig arrives on location in the field.

“This means that if the rig arrival is on or shortly after the 15 December, 2020, (as per Stena’s current indication), Perseverance No. 1 would be expected to spud prior to Christmas 2020.”

Describing the Stena IceMAX as possessing “absolutely cutting edge technology”, and being of a size comparable to a cruise ship, Mr Potter said the vessel was “capable of operating in all types of environment” including The Bahamas where the water and drilling depths associated with the planned well are “relatively modest by international standards”.

“It exceeds the parameters of the well which we will be drilling,” Mr Potter said, “entirely in compliance with the licence, EIA and EMP.” Turning to criticisms and concerns voiced last week by Casuarina McKinney-Lambert, the Bahamas Reef Environment Educational Foundation (BREEF) executive director, who has teamed with Waterkeepers Bahamas to form Our Islands, Our Future, he added that BPC had always been open about its intentions for more than a decade.

Affirming that the company was open to dialogue, Mr Potter responded: “Any robust conversation requires honesty and a fair representation of the facts. Many of these lobbyists seems to misconstrue or misrepresent the project or the facts about the industry.”

Noting the environmental groups’ citing of Florida as a state that has placed a hold on oil exploration, Mr Potter said there were many others that had not done so. He added that there were 3,000 “installations” in the US, together with 10,000 offshore wells and “double” that number.

And, pointing out that the Cayman Islands, Guyana, Trinidad & Tobago and Suriname have all permitted fossil fuel exploration in their territories, subject to the necessary health and safety standards, the BPC chief questioned whether it was “fair” for The Bahamas to enjoy none of the potential benefits from the industry when it already absorbed the risk of millions of oil barrels per day being shipped through its waters.

“I’m saying that we’re open to a robust conversation but it has to be fact-based,” Mr Potter told Tribune Business. “It has to be based on the economic situation, the economic potential we believe this could open the Bahamian economy to, and fairness.”