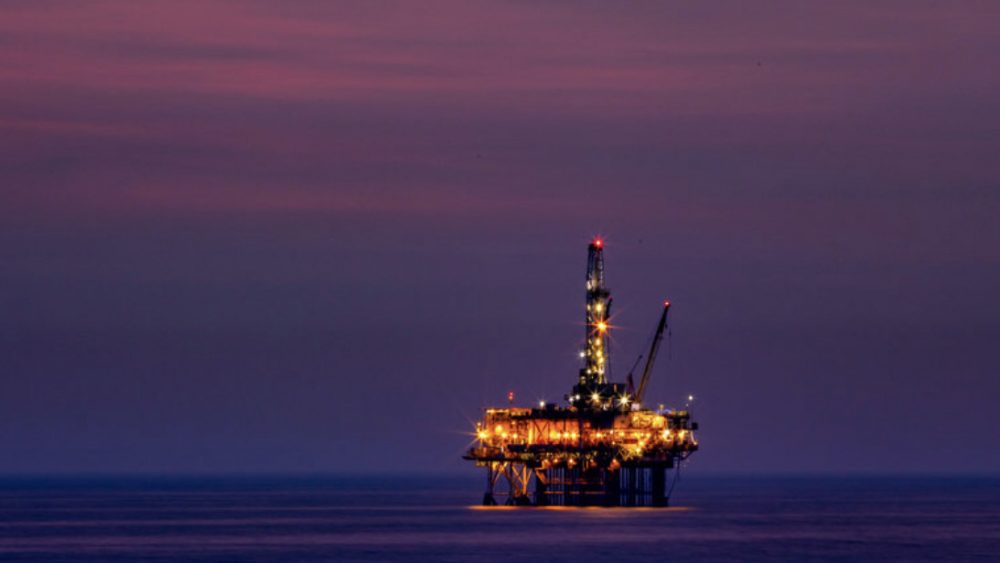 Environmentalists warn that exploratory drilling, like that set to begin later this month, can be as or more dangerous than actual extraction.Arvind Vallabh/Getty Images

President Trump recently signed an order extending a ban on drilling in U.S. waters in the Atlantic. But in the Bahamas, a small company has received permission to begin doing exploratory drilling just 150 miles from the Florida coast.

Bahamas Petroleum Company is headquartered on the Isle of Man, part of the United Kingdom, but has offices in the Bahamas. More importantly, it has leases on potential oil fields covering some 4 million acres in waters between Andros, the nation’s largest island, and the north coast of Cuba. A high-tech drill ship, the Stena IceMAX, is expected to be onsite and ready to begin drilling by mid-December.

“It’s something that’s being rushed into prematurely without adequate environmental protection in place,” says Casuarina McKinney-Lambert with the Bahamas Reef Environment Educational Foundation.

BREEF is part of a coalition of environmental groups and ecotourism businesses that are raising alarms about plans for a drilling operation that, up till now, has drawn little attention.