News
Our Islands, Our Future / News / NOT MY DREAM: PM says he remains “totally against” oil drilling
Dec 11 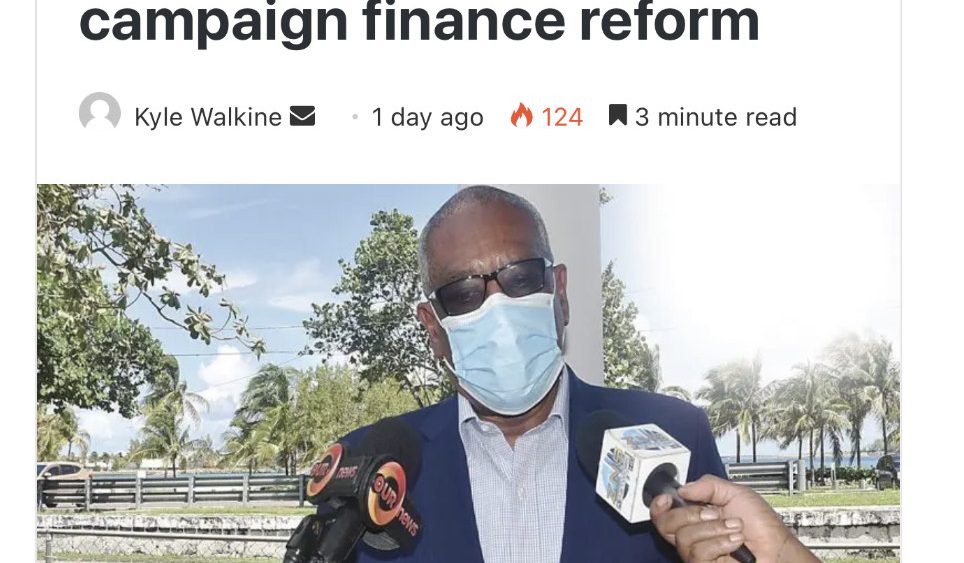 NOT MY DREAM: PM says he remains “totally against” oil drilling

NASSAU, BAHAMAS — Prime Minister Dr Hubert Minnis today said it is not his dream to drill for oil in the territorial waters of The Bahamas, insisting he remained “totally against” the spud of an exploratory well set to begin next week.

Minnis suggested he would have backed out of the deal with Bahamas Petroleum Company (BPC) “if we could have gotten out of it”.

He was asked to respond to mounting concerns over the environmental impact of oil drilling on the sidelines of a Crown Land grant ceremony on Abaco.

“I am totally against oil drilling in our waters,” Minnis said.

“Totally. I have said that before, that has not changed. Unfortunately, we were saddled with an agreement that we met there and when we discussed it with the legal department we were advised that the commitment and everything was signed basically and we could not get out of it.”

He continued: “But if we could have gotten out of it, believe me I am against, totally, drilling for oil in our waters.”

The vessel is expected to reach Grand Bahama in a matter of days.

BPC was initially awarded five licenses by the Christie administration more than a decade ago in 2006.

Opposition Leader Philip Davis recently argued that the deal was reworked between 2007 and 2012 under the Free National Movement (FNM) administration.