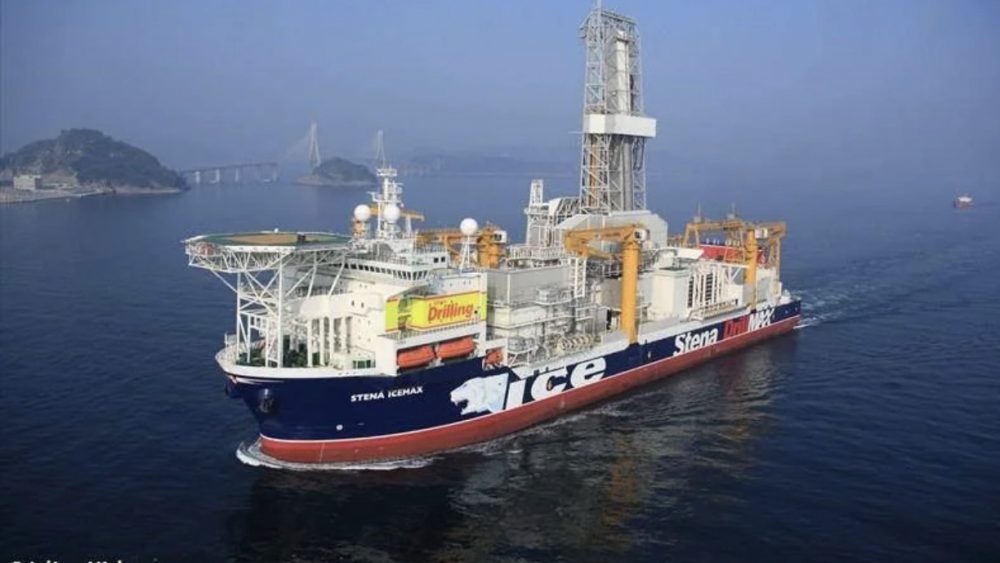 TWELVE metres. That’s how close the coastal communities of Nova Scotia, Canada came to total disaster in 2016, when a mammoth metal pipe, weighing the equivalent of 20 elephants, struck the ocean floor.

The pipe was suspended in the air from an oil drilling ship when it broke loose and came crashing down in a wreck that stretched across an area the size of three football fields. One section made impact less than 40 feet from an undersea oil exploration wellhead.

Had that well been struck, crude oil and other highly toxic materials and gasses would have spewed forth unabated into the sea, severely impacting or even wiping out the nearby commercial fishing grounds that are the cornerstone of Nova Scotia’s local economy.

It is impossible to say just how much oil might have spilled or how long the disaster would have taken to contain. The Deepwater Horizon spill in 2010 took 87 days to stop, by which time more than 200 million gallons of oil had spewed forth into the sea, killing sea-life on a massive scale and ruining ecosystems and economies for miles around.

“It’s much too close to a worst-case scenario happening,” Mark Butler, director of the Ecology Action Centre, said of the near miss off Nova Scotia. A preliminary accident report blamed human error and staff inexperience.

Just one year before, the same drilling company, Stena Oil, was convicted and fined in connection with an incident that killed two workers off the coast of Australia. Clearly, Stena has not had the best safety record over the past several years.

And now, the Stena IceMAX, a vessel belonging to the same company – in fact, the very same “worst-case scenario” ship responsible for the near-catastrophic accident off Canada, is bearing down relentlessly upon our pristine waters.