News
Our Islands, Our Future / News / Greenpeace: Oil drilling in The Bahamas during climate crisis is “madness”
Dec 03 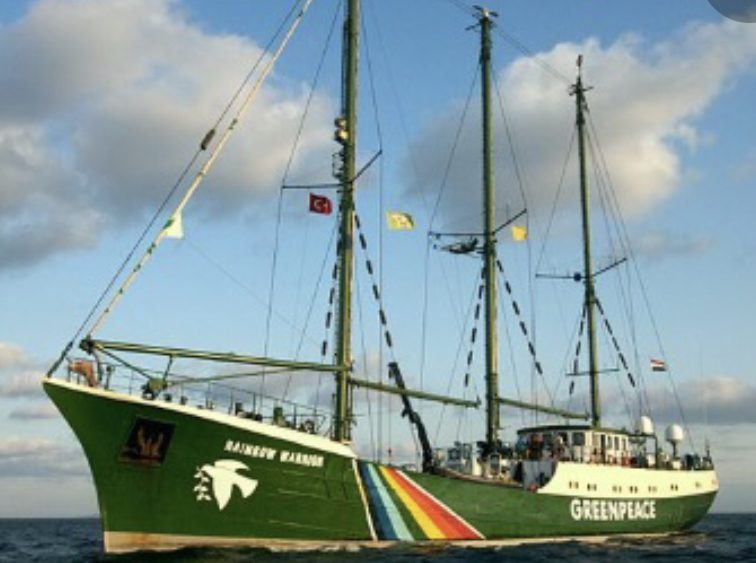 Greenpeace: Oil drilling in The Bahamas during climate crisis is “madness”

Leading intl environmental group says oil spill is not an “if”, but “when”

NASSAU, BAHAMAS —  Plans to conduct exploratory oil drilling in The Bahamas are not only “irresponsible” but also “reprehensible” given the current global climate crisis, according to global environmental NGO Greenpeace International.

In an interview with Eyewitness News, climate campaigner for the organization Ben Ayliffe said the major concern is not if there will be an oil spill, but when the incident will eventually occur.

As of yesterday, the vessel’s estimated arrival to Grand Bahama was projected to be December 15.

“It’s madness to be drilling in The Bahamas,” Ayliffe said.

“We are living through a climate crisis. This is not something that is limited to faraway places like the Amazon, the Arctic. And The Bahamas has seen Hurricane Dorian very recently and climate change is going to make those kinds of events unfortunately more common.

“The idea that you would then go and drill for even more of the oil that is causing this climate chaos in the first place is just so irresponsible. In this day and age, it’s complete madness to be looking for a new source of oil like this.”