News
Our Islands, Our Future / News / Bethel: Govt will deal with oil drilling matter as it comes
Dec 07 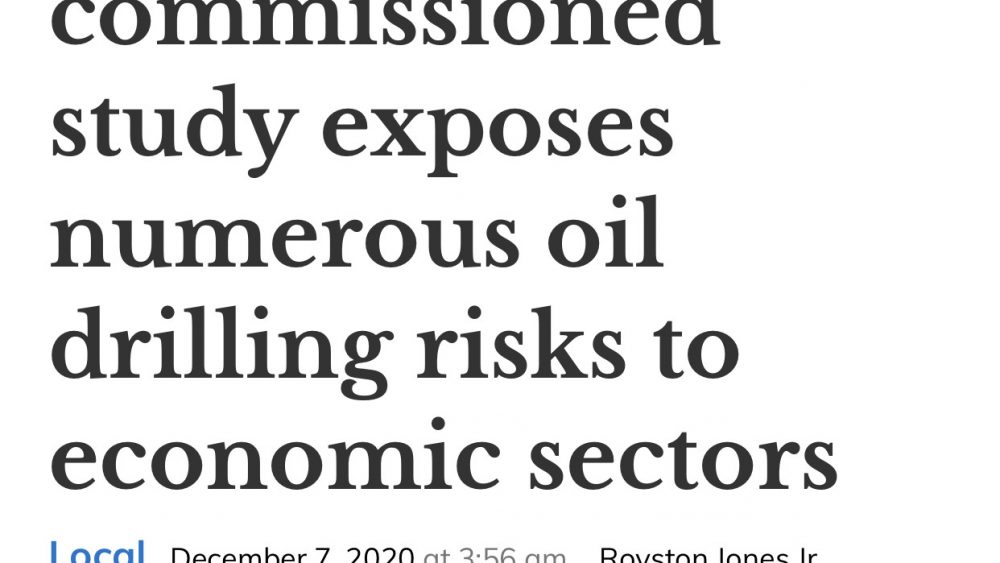 Bethel: Govt will deal with oil drilling matter as it comes

NASSAU, BAHAMAS — The Bahamas’ attempt to diversify its economy through offshore oil drilling could “put numerous existing economic sectors at risk”, according to an economic review of the coastal economy.

The Bahamas Reef Environmental Education Foundation (BREEF) engaged Sea Change Economics, which also explored in the August report how much oil drilling would be needed to match the value generated by the current economy.

Underscoring the risk of an oil spill to sectors such as commercial and recreational fishing, tourism activities, travel services, food production, film, television and research, the report said these sectors generate in aggregate around $7.7 billion each year and support over 122,000 people.

It said there was no existing estimate of the amount of oil resources that could exist offshore within Bahamian waters.

Opponents to oil drilling in The Bahamas intend to make an application for judicial review of environmental approvals and have called on BPC to hold plans to drill for oil in The Bahamas.

Attorney General Carl Bethel suggested yesterday the government will deal with legal proceedings concerning oil exploration in The Bahamas if and when the legal action is taken.

When contacted on the contentious matter, Bethel, who was reluctant to comment, said: “I will not get into a matter before the courts.”

He continued: “The Bible says sufficient unto the day is the evil thereof.

“Deal with every evil, day to day.”