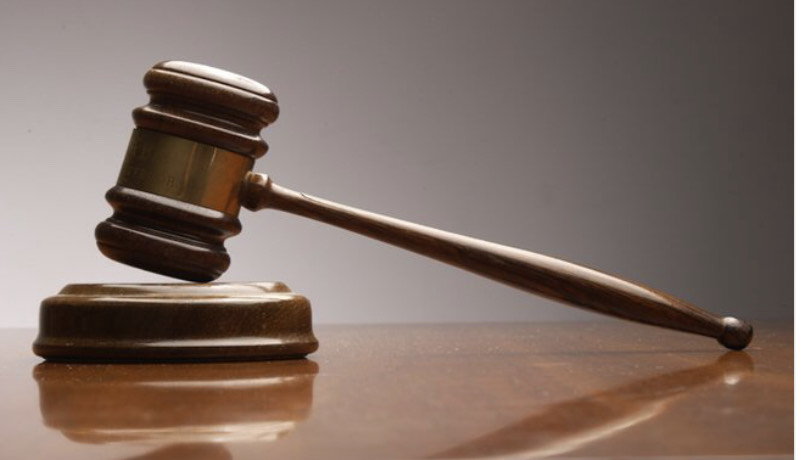 Environmental activists yesterday alleged the delayed legal challenge to oil exploration in Bahamian waters resulted after they were lulled into a false sense of security by a Cabinet minister.

Waterkeepers Bahamas and the Coalition to Protect Clifton Bay, in their bid for Supreme Court permission to launch Judicial Review proceedings that seek to overturn the permits granted to the Bahamas Petroleum Company (BPC), claimed they and others were “misled” by Romauld Ferreira, minister of the environment and housing, at a May 2018 meeting.

Recalling the meeting, which was attended by the likes of the Bahamas National Trust (BNT) and companies such as Dolphin Encounters, the two groups asserted that Mr Ferreira “gave a commitment to all present that there ‘never’ would be permission given for offshore drilling for oil in The Bahamas”.

However, Waterkeepers Bahamas and the Coalition to Protect Clifton Bay (Save the Bays) alleged that unknown to all present, BPC had submitted its application for Environmental Authorisation (EA) for its first exploratory well – and the associated Environmental Impact Assessment (EIA) and Environmental Management Plan (EMP) to the ministry some three weeks before that meeting.

The activists, in legal papers filed yesterday, were forced to explain the lengthy delay in filing their Judicial Review challenge given that BPC’s receipt of EA approvals was made public in late February 2020.

The Supreme Court’s rules require that Judicial Review applications be filed within six months of when grounds for such an action arise, but the Waterkeepers Bahamas and Coalition to Protect Clifton Bay move is taking place more than nine months after the EA announcement – a point made by BPC’s attorneys, Graham, Thompson & Company.