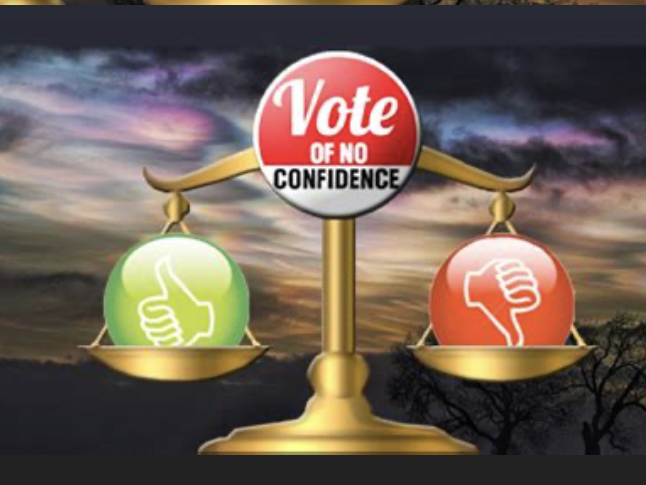 • Even though ‘five man years’ spent on EIA, EMP

Environmental activists yesterday said they were “even more concerned” despite Bahamas Petroleum Company’s (BPC) assurance it has sufficient insurance to cover all costs associated with an oil spill.

Casuarina McKinney-Lambert, the Bahamas Reef Environment Educational Foundation (BREEF) executive director, who is co-heading the Our Islands, Our Future campaign against BPC’s activities, argued that more information was required about the extent and type of insurance coverage obtained by the oil explorer.

She voiced her concerns as Roberta Quant, BPC’s environmental scientist, disclosed in written replies to Tribune Business questions that the company had spent “five full-time ‘man-years’ of work” in preparing its oil spill response and simulation, Environmental Impact Assessment (EIA), Environmental Management Plan and other documents required for the project to be given the go-ahead.

With one ‘man year’ equivalent to 1,600 hours, Ms Quant said the EIA and EMP had each consumed 2,000 hours each as BPC worked to meet the demands of both the Government and international industry best practices.

However, Mrs McKinney-Lambert told Tribune Business she was not satisfied with BPC’s pledge to have any potential tourism and fisheries industry losses covered in the event of any oil spill or incident that impacts the environment.

The oil exploration outfit said it had obtained protection “considerably in excess of the minimum levels of cover required by the government” for the Perseverance One well that will be drilled in waters some 91 miles to the west of Andros near the maritime boundary with Cuba.

“We’ve heard a lot of concerns from fishermen and tour operators. We have certainly heard a lot of fishermen are extremely concerned by this, not only the long-term impact of any spill but drilling fluids that are highly toxic.”

Mrs McKinney-Lambert argued that BPC’s activities and first exploratory well, which it hopes to begin drilling before Christmas 2020, were “really jeopardising our recovery as a country” from COVID-19 due to the potential threat they posed to The Bahamas’ tourism brand.

“There’s the issue of reputational damage to the country,” she argued. “People come to The Bahamas because it is known for having a clean, pristine environment and when that is sullied with oil exploration and the possibility of an oil spill they will go elsewhere. That’s a risk we cannot afford to take here. It’s just not good enough for me as a Bahamian national, and a lot of people in fisheries and tourism.”

The location for BPC’s Perseverance One well is more than 80 miles west of Andros, in an international shipping lane that is some distance from the main tourism hubs. And the company said the site is some 85 miles from Cay Sal, outside the Marine Protected Area (MPA) of the same name.’

Still, Mrs McKinney-Lambert yesterday said the location remained very close to the MPA boundaries and an area that was “probably the most important conch breeding ground in The Bahamas”.

However, Ms Quant told Tribune Business: “Developing the plan for actively managing all relevant environmental risks for BPC’s upcoming drilling has been a massive job, and a very big team effort involving many people from all around the world.

“In my professional opinion, I am proud of the fact, and I can attest to the fact, that BPC’s drilling plan complies with all Bahamian laws, and meets all applicable international standards – both maritime and drilling. The Bahamas is my home, and so I am 100 percent committed to ensuring that everything has been done correctly to identify, assess and mitigate risk thoroughly and correctly by ensuring that global best practices are applied.”

She added that BPC’s oil spill response plan was contained in the Environmental Authorisation approved by the Government, and said: “The main risk that the public and the press repeatedly refer to is one of a potential oil spill, and therefore the response that BPC will undertake to mitigate or negate the effects of such.

“The Environmental Authorisation legislation specifies the need for an Oil Pollution Emergency Plan (OPEP) in the EMP. This document clearly outlines the extent, measures and procedures in place to deal with any spill, no matter how large or small; or how unlikely.

“BPC is also a member of Oil Spill Response Ltd, an industry collective that provides immediate access to an extensive suite of equipment needed to address any incidents that may occur. It maintains a bunker of equipment in Florida, such that millions of dollars of equipment could be on-site if needed within 24 hours.”